New video for "We The Drowned" here.

Buy on CD or LP

After 12 years touring and recording as a solo artist and three albums, I’m so proud to have a live record! These songs have been bought to new life by

s t a r g a z e, (one of the most sickeningly talented groups of people I’ve ever met), with my favourite, Ross Turner on drums and three incredible Irish women on vocals, Sallay Garnet (Loah), Karen Cowley (Wyvern Lingo) and Rosie Carney.

Thanks to Ruth Medjber for the front and back cover photographs, Ber Quinn for sound, both live and recorded, Bob Gallagher for filming, Dublin Vinyl for printing and as always, Ben Barrett and Una Molloy for being the best ladies to get things done with.

I am beside myself! Thank you to all who’ve come to my shows over the years, I hope you like it. 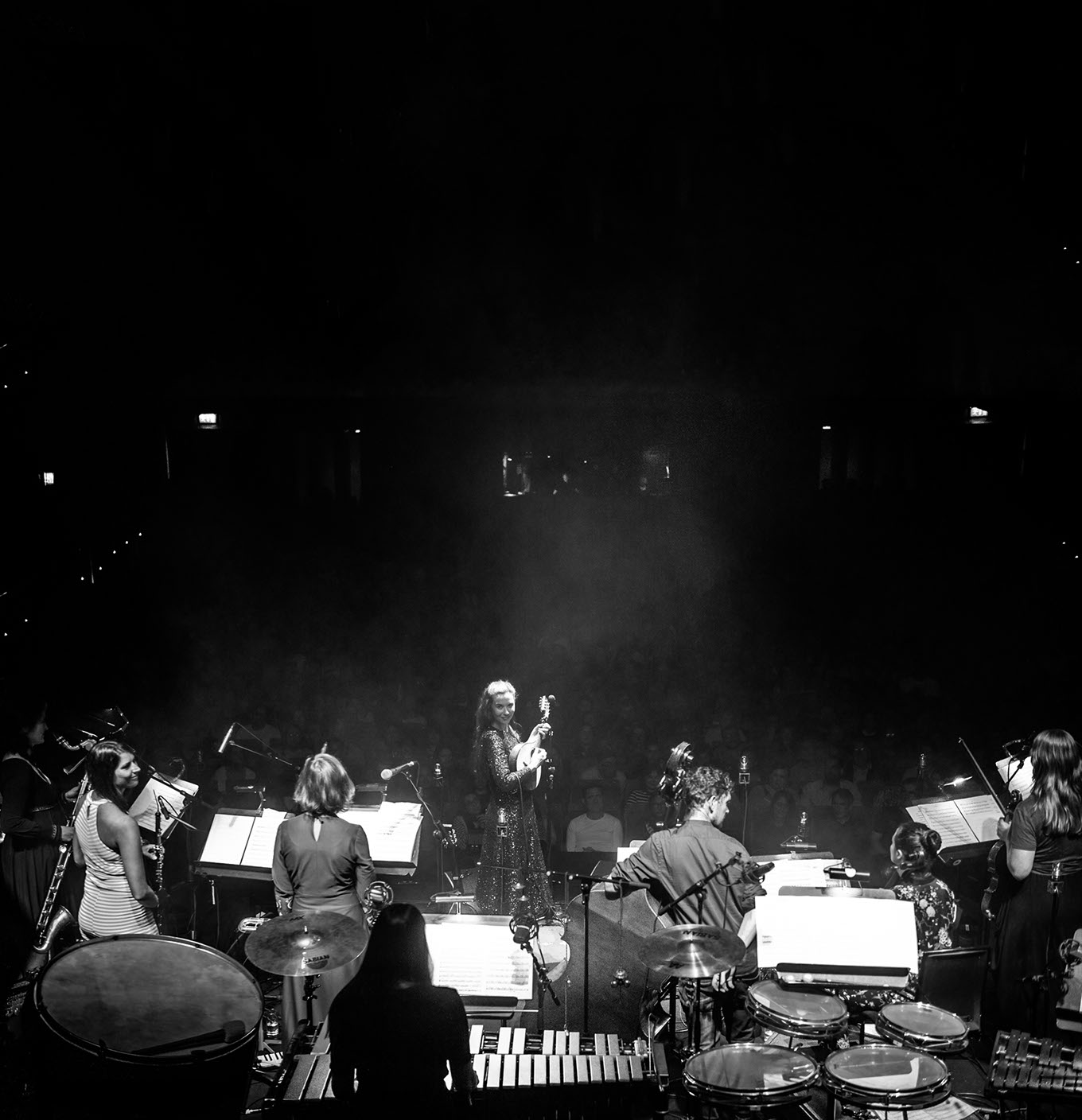